Last post may have been much. So, here is a little tamer post on my 6 weeks recovery. 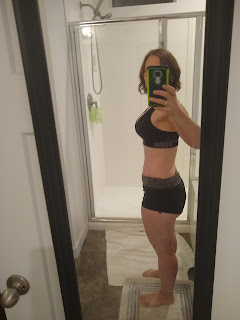 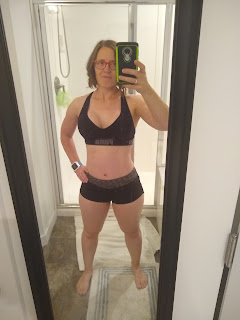 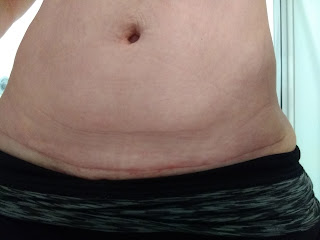 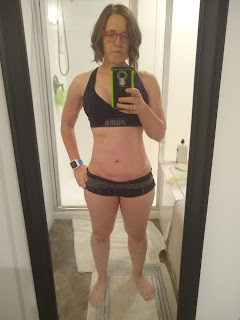 I've been jogging! At 5 weeks I started adding a little jogging in. Jog-walk-jog-walk. Then Saturday last week I just went for it. I started jogging and decided I'd only walk if I was too tired or too much in pain. I managed to make it 4.7 miles before stopping at all, and that was for a drink of water. Then I kept going and ended up with 6 miles at a 10 minute pace! I audibly whooped when I hit 5 and then 6 miles.

I started jogging with a new friend on Monday and Wednesday of this week. My fastest day I saw at least one mile at 8:30. 🤯 I've been staying up too late and sleeping in later than normal, so I biked last Saturday instead because of the weather and did 12 miles. Sightly slower than normal but not much.

Ok, so pain... I'm mostly to the point where I don't even have the constant dull ache. If I sit hunched over too long it hurts. If someone touches me too roughly (like Marian) if hurts. And sometimes it just randomly hurts. But most of the time it doesn't. Yay!

I think my implants are settling in. They aren't quiet as tight or high. There is still a little swelling on my belly low by the incision. No pain for boobs and I can lay on my side again without it hurting.

I used the silicone strips for two weeks on my incision, but it started chafing and have me problems when my hair started growing in, so I just stopped using them. I think it looks pretty good though!

I'll run on Monday, Wednesday and Friday and this week I'm heading back to the gym on T/TH/S. Hopefully I don't catch Corona, but I'm after 4 months away I'm ready to go back.
Posted by Celia Marie (W.) B. at 11:55 PM

Celia Marie (W.) B.
Pleasant Grove, Utah, United States
My husband and I have been married for since 2003. We had three boys and one girl while living in the Lone Star State. In June 2016 I gave birth to a baby girl here in UT. We have loved being in UT closer to family. I have taught piano for about 20 years now, and am super excited to add Let's Play Music and Sound Beginnings to my studio.

You can also find me here: